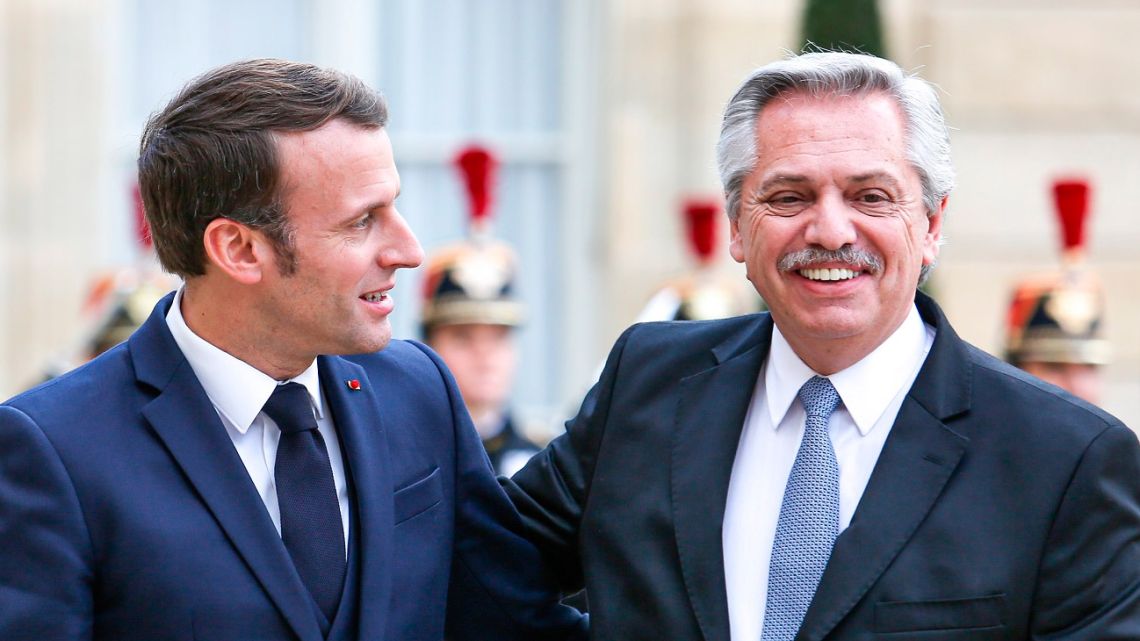 President Alberto Fernández will travel to Paris for the second time in two months to attend a United Nations summit on gender equality, it was learned this weekend.

The Peronist leader will participate in the event from June 30 to July 2, convened by UN Women and organized by Mexico and France, at the invitation of French President Emmanuel Macron, local daily La Nación reported on Saturday, citing sources. government.

According to UN Women, the Generation Equality Forum is a global gathering of youth and civil society groups that aims to launch “a series of concrete, ambitious and transformative actions to achieve immediate and irreversible progress towards gender equality. “.

His first leg was in Mexico City in March. This second summit, lasting three days, will be inaugurated at the Louvre museum. World leaders from Spain, the Netherlands, Sweden, Finland, Kenya, Tunisia, Cyprus and Estonia are also expected, as well as UN Secretary General Antonio Guterres.

German Chancellor Angela Merkel and US Vice President Kamala Harris have also been invited to the forum, but none have confirmed their attendance to date.

Reportedly, Macron first invited Fernández to the forum in February, when he congratulated him after Congress passed Argentina’s historic abortion reform law, which decriminalized and legalized the procedure.

This will be the second time the two leaders will meet in nearly 50 days. Fernández last saw his French counterpart in mid-May, during a stop on his brief European tour which also took place in Portugal, Spain, Italy and the Vatican. The latter stay was aimed at gaining diplomatic support for Argentina’s attempts to renegotiate multibillion-dollar debts with the International Monetary Fund.

According to official sources, quoted by the Noticias Argentinas news agency, President Fernández will leave for Paris on June 28 to attend the opening sessions of the forum two days later. That same evening, he will participate in a dinner at the Élysée with other world leaders.