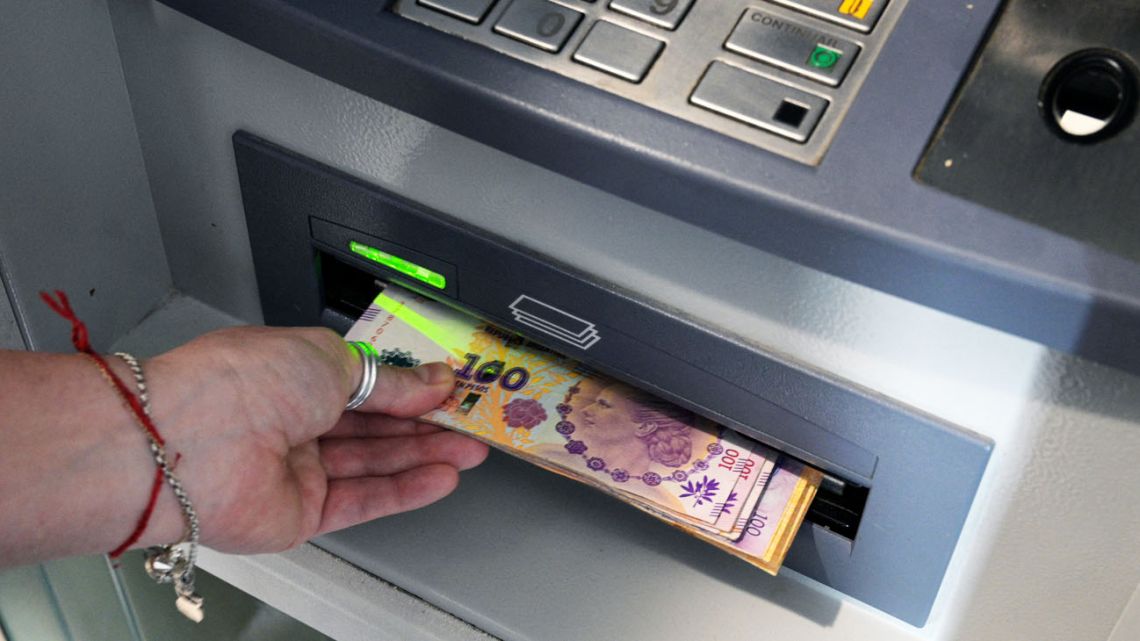 Argentina’s currency fell sharply on the parallel market on Wednesday, with the so-called ‘blue dollar’ selling at an all-time high of 205 pesos, just five days before parliamentary elections in which Alberto Fernandez’s government could lose control of Congress.

Meanwhile, in the official market, the greenback was trading at 105.67 pesos to the dollar, under strict restrictions on the purchase of foreign currency.

Over the past month, the ‘dollar blue‘jumped 20 pesos, increasing the gap between it and the official rate to more than 100%.

The informal market, where the “blue” dollar is traded, has a low volume of transactions but functions as a sensitive indicator of expectations. This in turn puts pressure on inflation, the main concern of Argentines who are starting to emerge from the recession that has dragged on since 2018 and has been exacerbated by the Covid-19 pandemic.

At the start of 2021, the “blue; was selling for 165 pesos. In one year, the peso has depreciated by nearly 20% on the parallel market. Inflation, meanwhile, rose 37% between January and September.

Exchange controls have been in place since 2019, amid a shortage of dollars and other foreign currencies.

Argentina will hold legislative elections on November 14, in which half of the Chamber of Deputies and a third of the Senate will be renewed.

Analysts are speculating on the possibility of a devaluation after the next elections, a hypothesis repeatedly rejected by the Minister of the Economy Martín Guzmán.

A devaluation of the currency would mean yet another blow to the already very thin pockets of Argentines. According to the latest Central Bank survey, the main consulting firms estimated at the end of October that inflation would reach 50.3% in 2021.

The Frente de Todos government has launched a series of measures in recent weeks aimed at reversing the setback suffered in the September primaries, but the polls are not working in its favor.

In elections, the government risks losing its majority in the Senate.

Argentina has international reserves of $ 42.87 billion, according to the Central Bank.

In schools: fun excursion on ice