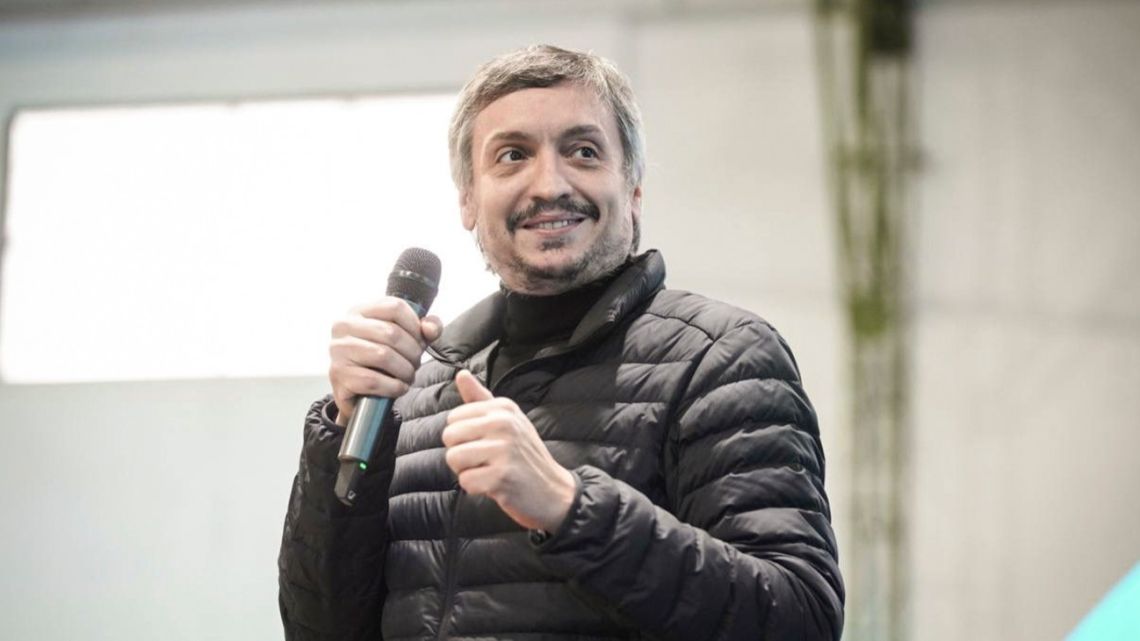 The moves in Argentina on Friday night to replace the chief of staff and other ministerial appointments were based on President Alberto Fernández’s decision, his vice president’s son said.

Fernández reshuffled his cabinet days after Vice President Cristina Fernández de Kirchner publicly blamed him for the country’s political crisis following the government’s electoral defeat on September 12. Fernandez appointed Juan Luis Manzur as the new chief of staff, at the suggestion of the vice-president, as well as several other ministers and the press secretary.

“The question of the names and whether the changes were sufficient or not, it is decided by Alberto – it is clear,” said Máximo Kirchner, who is also deputy of the province of Buenos Aires, in an interview with Radio del Plata. .

He added that he would support the new appointees now that the political turmoil is over. The recent elections have been “complex” because of the Covid-19 crisis, he said, defending his mother, who was a former president, adding that she had always been a responsible politician.

The Cabinet changes sought to reduce a political crisis that began a week ago when the damaging loss of the midterm primaries exposed differences within the ruling Frente de Todos coalition.

The appointments come just a day after Cristina Fernández de Kirchner called for a cabinet overhaul in an open letter blaming the president for the poor outcome of the midterm vote. In the letter, she said she proposed Manzur for the chief of staff position during a face-to-face conversation with Fernandez earlier in the week.

The vice-president, who had chosen Fernández to lead his Peronist coalition for the 2019 presidential elections, called the mid-term primaries a “political catastrophe” caused by his economic strategy. She criticized him for his lack of social spending, adding pressure on Fernandez even as he seeks to renegotiate a $ 45 billion loan with the International Monetary Fund.