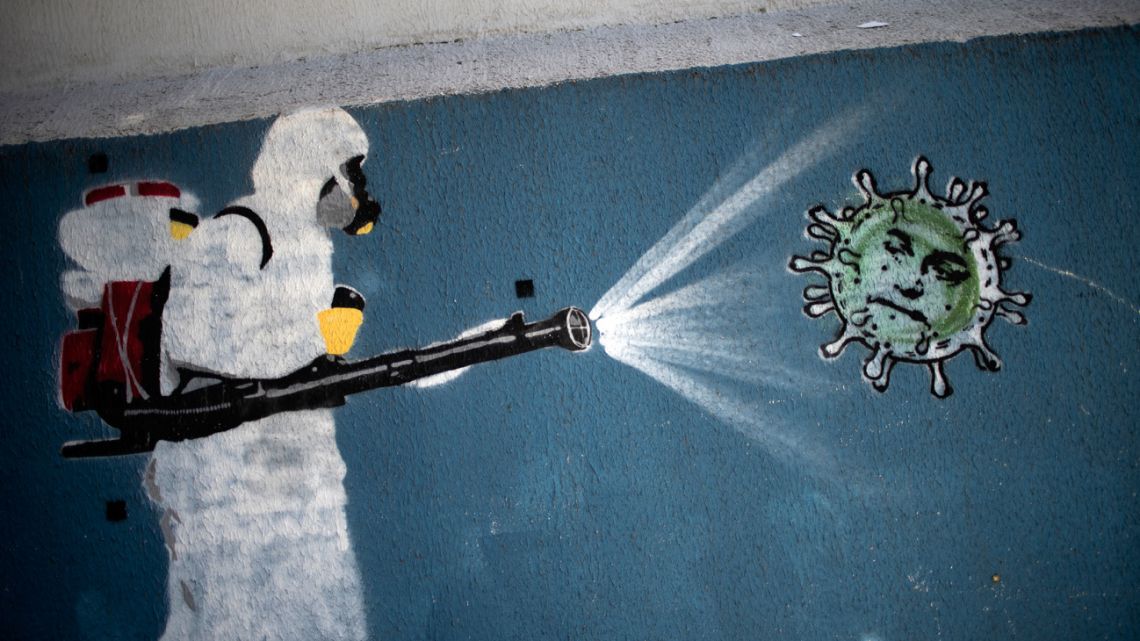 Brazil’s health regulator has reported the discovery of three “preliminary” cases of the Omicron coronavirus variant, two in travelers arriving from South Africa, where it was first detected, and another from Ethiopia .

Positive samples from the two Brazilians will now be sent for further laboratory analysis for confirmation, the Anvisa regulator said in a statement on Tuesday.

A third case has been identified in an Ethiopian traveler, the São Paulo government announced on Wednesday.

If confirmed, these would be the first cases of Omicron in Latin America. Brazil is so far the only Latin American country to report cases of the new variant.

The new variant of Covid-19, which the World Health Organization says poses a “very high” risk, has prompted many countries to close their borders.

he first passenger identified as infected with the strain arrived at Guarulhos International Airport in São Paulo on November 23, with a negative coronavirus test.

Two days later, the male passenger and his wife returned to the airport for further tests required to catch a return flight to South Africa. Both tested positive and had previously been vaccinated with the Janseen vaccine.

The 29-year-old man, a resident of the municipality of Guarulhos in the São Paulo metropolitan region, had been vaccinated with two doses of the Pfizer vaccine, authorities said.

He has been “isolated at his home since Saturday, without symptoms and monitored by health surveillance,” he added.

Brazil has more than 614,000 deaths since the start of the pandemic, the second country with the most deaths in absolute numbers after the United States.

More than 62 percent of a total population of 213 million people are fully immunized and a third dose is given to at-risk groups and to all adults who were vaccinated more than five months ago.

Immerse yourself in the world of LOTO – Occupational health and safety