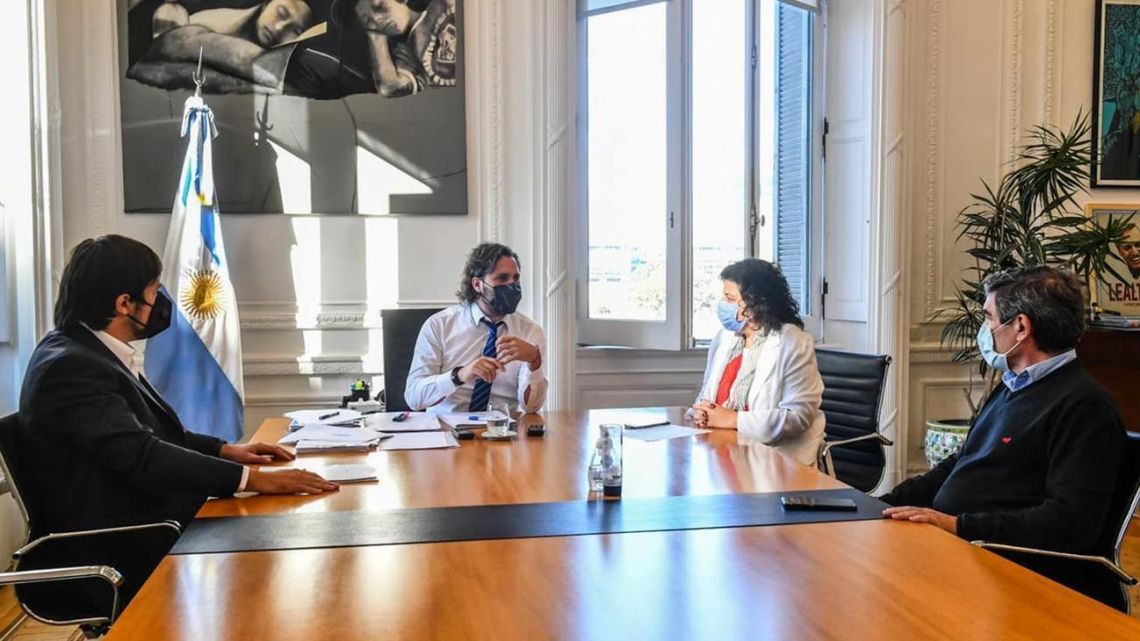 Argentina will begin combining vaccines against the coronavirus, using injections from AstraZeneca and Moderna laboratories as second doses to complete the vaccination plan for those who have received Sputnik V, Health Minister Carla Vizzotti announced on Wednesday.

People who have received a first dose of Sputnik V will be able to request another vaccine or wait for the second component of the Russian vaccine to arrive, Vizzoti said, as she discussed the first results of the combined trials in the city and province of Buenos Aires.

“We are able to make progress in the exchange of different vaccines, starting with the Spuntik V vaccine with Moderna and AstraZeneca, while continuing to gather evidence,” said the minister, who highlighted the ongoing trials in d other countries, including the United Kingdom. .

Sputnik V was the first Covid-19 vaccine to reach Argentina in December 2020. Eight months later, with fears over the spread of the highly contagious Delta variant sweeping the continent, millions of Argentines are still awaiting their second dose of Russian vaccine.

The decision to combine the vaccines “is voluntary,” said Vizzoti, who said the mixture of the vaccines is “safe and effective”.

“The preliminary results of an interim analysis in terms of safety and immunogenicity were satisfactory and encouraging,” insisted the Minister. “It is important to be able to receive the second dose as quickly as possible.

Although the Delta variant is not yet the dominant strain in Argentina, the government has set a target to have at least 60 percent of the over-50 age group fully vaccinated by the end of August. To reach that goal, an additional 2.3 million doses are needed, Vizzotti said.

Argentina, with 45 million inhabitants, has so far acquired some 35.5 million doses of Sputnik V, Sinopharm and Astrazeneca vaccines, in addition to 3.5 million Moderna vaccines, which are used to vaccinate minors. with risk factors for Covid-19.

Laboratorios Richmond, a local company based in the province of Buenos Aires, has pledged to deliver some three million second doses of Sputnik V by the end of the month, after announcing that its first batch had passed quality checks.

Alberto Fernández’s administration is also banking on some three million doses of the AstraZeneca vaccine and eight million more from the Sinopharm laboratory, Vizzoti said on Wednesday.

Argentina has recorded nearly five million infections and more than 106,700 deaths since the start of the pandemic.

Senator introduces bill to allow use of crypto for payments 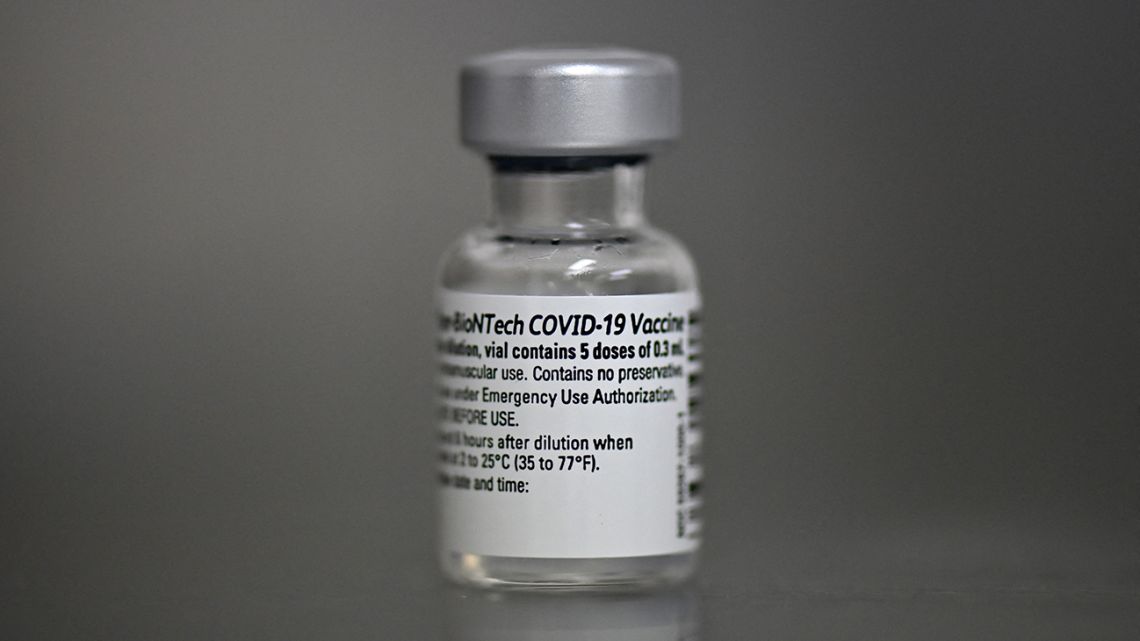