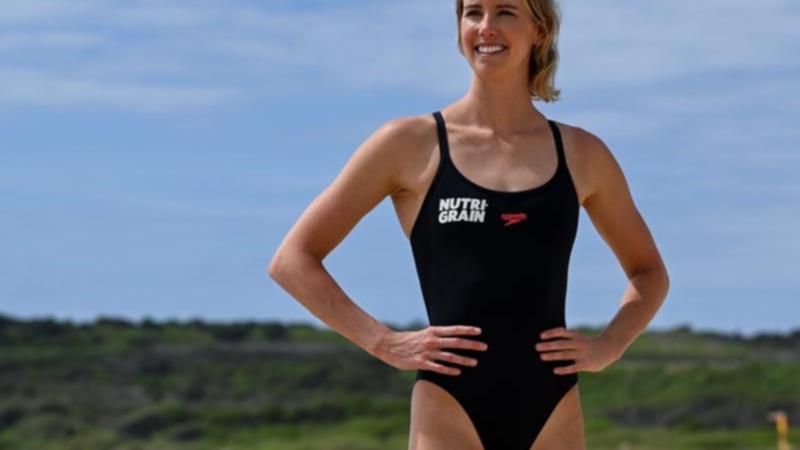 Ash Barty and Emma McKeon, the Australian superstars who lit up international sport in 2021, will now compete for a global sporting prize.

Barty, the world’s best tennis player who just won the Australian Open singles crown, and McKeon, the record-setting Olympic swimming champion, have been nominated for the prestigious 2022 Laureus Sportswoman of the Year award. .

Meanwhile, underlining just how big this year has been for Australian sportswomen, another Olympic swimming champion, Ariarne Titmus, has been shortlisted for the ‘Breakthrough of the Year’ award at the annual ‘Oscars’ of the world sport.

Barty and McKeon could become the first Australian athlete since Cathy Freeman to win the award after the shortlists were unveiled on Wednesday.

Freeman won the honor in 2001, following her exploits at the Sydney Olympics the previous year, where she won the 400 meters at her home Games. During Freeman’s award-winning year, golfer Karrie Webb was also shortlisted for the gong.

Barty is recognized for her brilliant 2021 campaign in which she comfortably retained her world No. 1 spot while winning the Wimbledon crown among five victories around the world.

The 27-year-old freestyle maestro McKeon won four gold and three bronze medals at the Tokyo Olympics, tying gymnast Maria Gorokhovskaya for the most medals ever won by a woman in a single Games.

Newly retired Tom Brady will no doubt be a sentimental favorite to win the equivalent men’s award, as his name was announced on the shortlist 24 hours after announcing his retirement from the NFL.

Young Tasmanian freestyler Titmus made a remarkable impact, beating the great Ledecky twice, in the 200 and 400 meters in Tokyo, while winning a silver medal in the 800m final behind the American.

Retired Australian wheelchair tennis legend Dylan Alcott has surprisingly not been listed for the Sportsman of the Year with a Disability award, even though his Dutch counterpart Diede de Groot, who won the same ` ‘golden slam’ of all four Grand Slam tournaments and Paralympic gold, was named.

The nominees were selected by a panel of 1,300 sports journalists from around the world, with the winners due to be announced in April following a vote by the 71 members of the Laureus World Sports Academy.