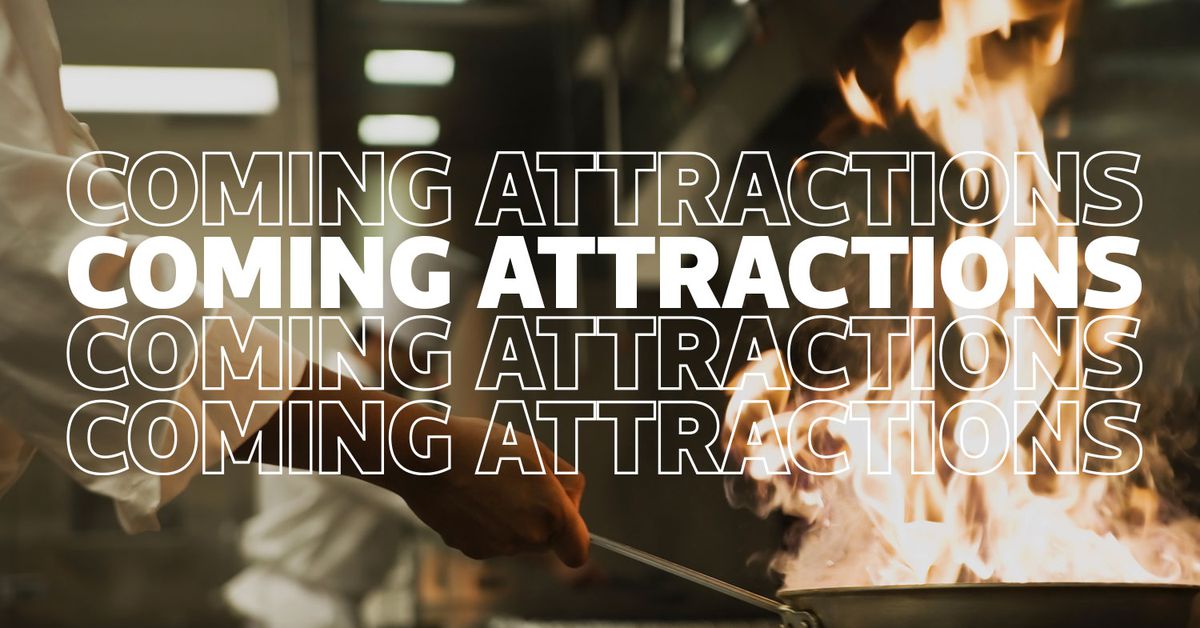 Chef Julio Delgado says he wants to go back to “the origin of cuisine” at his next Spanish-Latin restaurant Fogón and Lions, which will open in Alpharetta next spring. At the heart of the restaurant is the fire and Delgado’s version of a fogón, an open-hearth wood-fired heating station, where the chef hopes to prepare dishes rooted in the culinary traditions of Spain, Mexico, South America and his native Puerto. Rico.

Located on Roswell Street in downtown Alpharetta, Delgado will use a custom 14-foot grill on display in the open kitchen, intended to replicate the open-hearth cooking methods of Spain and Latin America for roasting and grilling. meats.

But for Delgado, the cultural legacy of these traditional cooking methods includes a family connection. The chef speaks fondly of his grandfather who inspired Fogón and Lions, who owned a butcher shop in Puerto Rico.

Expect everything from a variety of pintxos, tapas and ceviches to paella, chicken croquetas, cold cuts and shrimp tacos served at Fogón and Lions. Delgado also plans to highlight churrascos (marinated and grilled meats often found in Brazil, Uruguay, and Argentina), as well as a whole roasted suckling pig, on the menu here.

Look for plenty of rum and tequila behind the bar, with cocktails reflecting the food on the menu and the vibe in the dining room and indoor-outdoor bar with 30 seats. The wine list should also lean heavily towards Spanish and South American producers. Expect live music at night.

Delgado also owns the Minnie Olivia pizzeria in Alpharetta, of which he is the executive chef. Prior to opening Minnie Olivia, Delgado worked at several Atlanta area restaurants, including JP Atlanta and New Realm Brewing.


Register to receive the newsletter