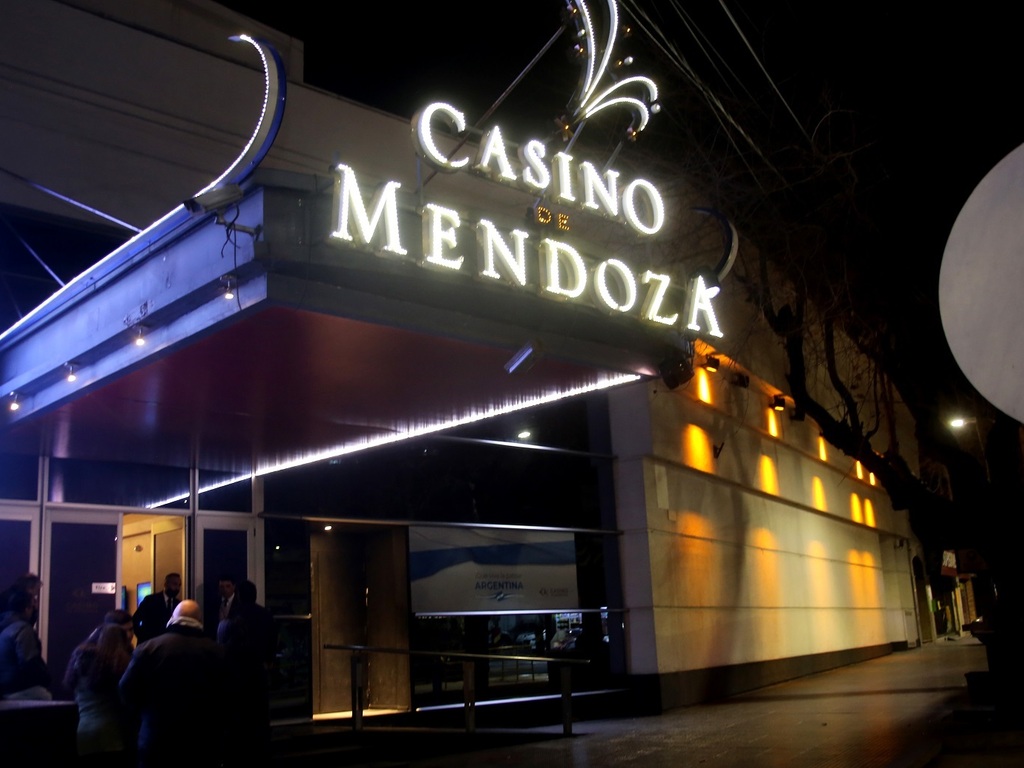 The Provincial Institute of Games and Casinos (IPJyC, for its Spanish acronym) of Mendoza, Argentina, does not have a reopening date for the Casino de Mendoza. However, the new dealership is already working on lighting up new slots following the controversial ousting of its predecessor.

For the past two weeks, the casino’s doors have remained closed after a contentious bidding process. The government has yet to set a reopening date.

The local government launched its new tender for the casino in August last year, as the previous tender held by Mendoza Central Entretenimientos (MCE) drew to a close. Eventually, the IPJyC handed over the casino to Traylon SA, a move some found difficult to accept.

Casino goes back to its roots

In his proposal, Traylon pledged to invest ARS 2 billion ($65.32 million) to remodel the building. Additionally, he promised to install 720 slot machines that are no more than six months old.

Exactly a week ago, MCE removed the slots after the five-day deadline to do so expired. In principle, this process should have started after the casino closed on July 22.

Seven days later, the slots from the new owner have now arrived. Traylon, Ricardo Benedicto’s company has already started installing some of the 720 slots it has committed to the tender.

Benedicto is related to Cristóbal López, an Argentinian entrepreneur and first owner of the casino. He took an unscheduled break for several reasons, including a brief stint in prison for tax evasion. Back in the public eye, he launched a campaign to reclaim the casino.

His efforts paid off; however, MCE was not ready to give up. Despite the lack of a legal basis, he did not immediately hand over Traylon’s keys and was eventually forced to leave the premises.

The initial time frame for installing and commissioning 400 of the 720 locations was 48 hours, but what happened with MCE delayed the whole process. Finally, the change in gaming equipment and its configuration comes almost two weeks later than expected.

pick up the pieces

The specifications of the concession indicated that with slots on the ground, the casino should be able to open within 48 hours. However, MCE’s shenanigans changed the timeline significantly.

In addition to delaying the installation of the machines, MCE has also delayed the renovations the casino must complete before it opens. Added to this is the uncertainty that reigns among the employees of the casino. Some perform administrative tasks in the casino, while others provide services in other gambling halls in the province.

Plus, more than a few of them are waiting for the phone to ring to let them know they can get back to work. Almost all of the previous workforce still receives a paycheck, but hardly ever receives the amount they received before. Where they earned tips as dealers or servers before, there are none now.

Although a reopening should be imminent, the provincial government is not rushing. He told local media he would make an official announcement when he was ready. In the meantime, the casino will lose money, as well as possible interest from the players.