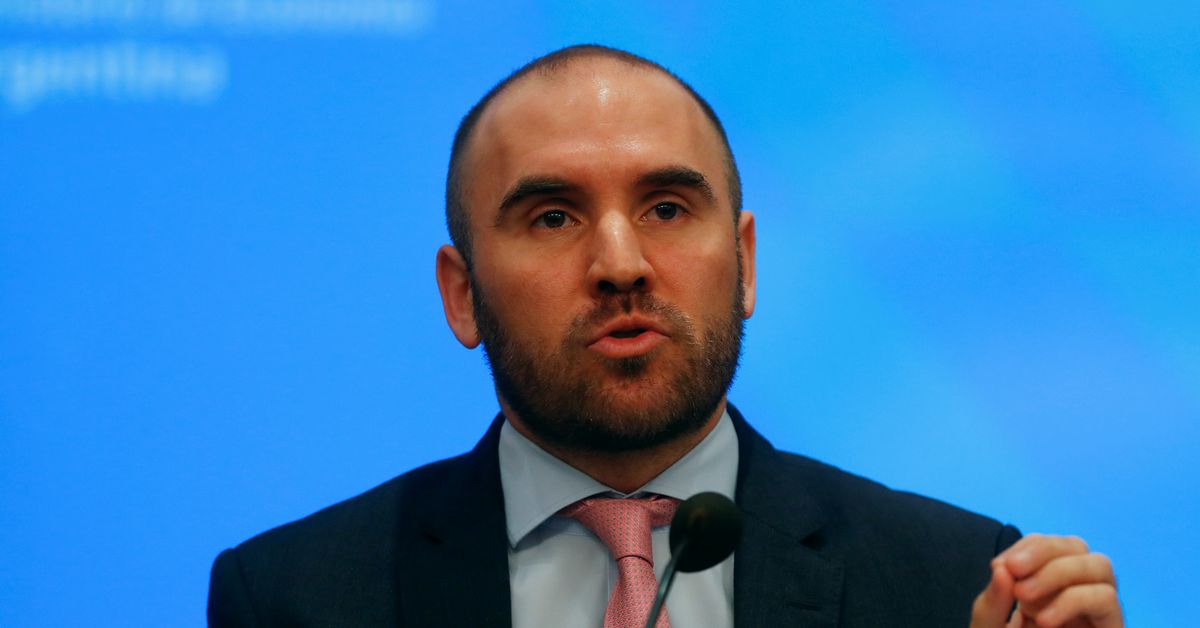 BUENOS AIRES, April 18 (Reuters) – Argentina’s government said on Monday that the country’s poorest would receive help to cope with soaring prices under a special aid package to be funded by taxes on companies benefiting from windfall gains from the war in Ukraine.

The government has said it will fund the bonuses with a tax on companies that have seen “windfall income” generated by the war in Ukraine. This includes grain exports and would affect companies whose profits exceed 1 billion pesos ($9 million) a year.

“A bonus will be given to compensate for inflation, to increase purchasing power (…) The war in Ukraine is putting pressure on inflation and it is necessary to strengthen incomes policy,” the minister said. of the Economy Martin Guzman during the presentation of the plan alongside the President. Alberto Fernandez.

The government did not release the total cost of the program or provide details on the tax rate. The proposal still needs to be approved by Congress.

“There is an emergency in the most neglected sectors of society,” Fernandez said. “Inflation has local and international problems.”