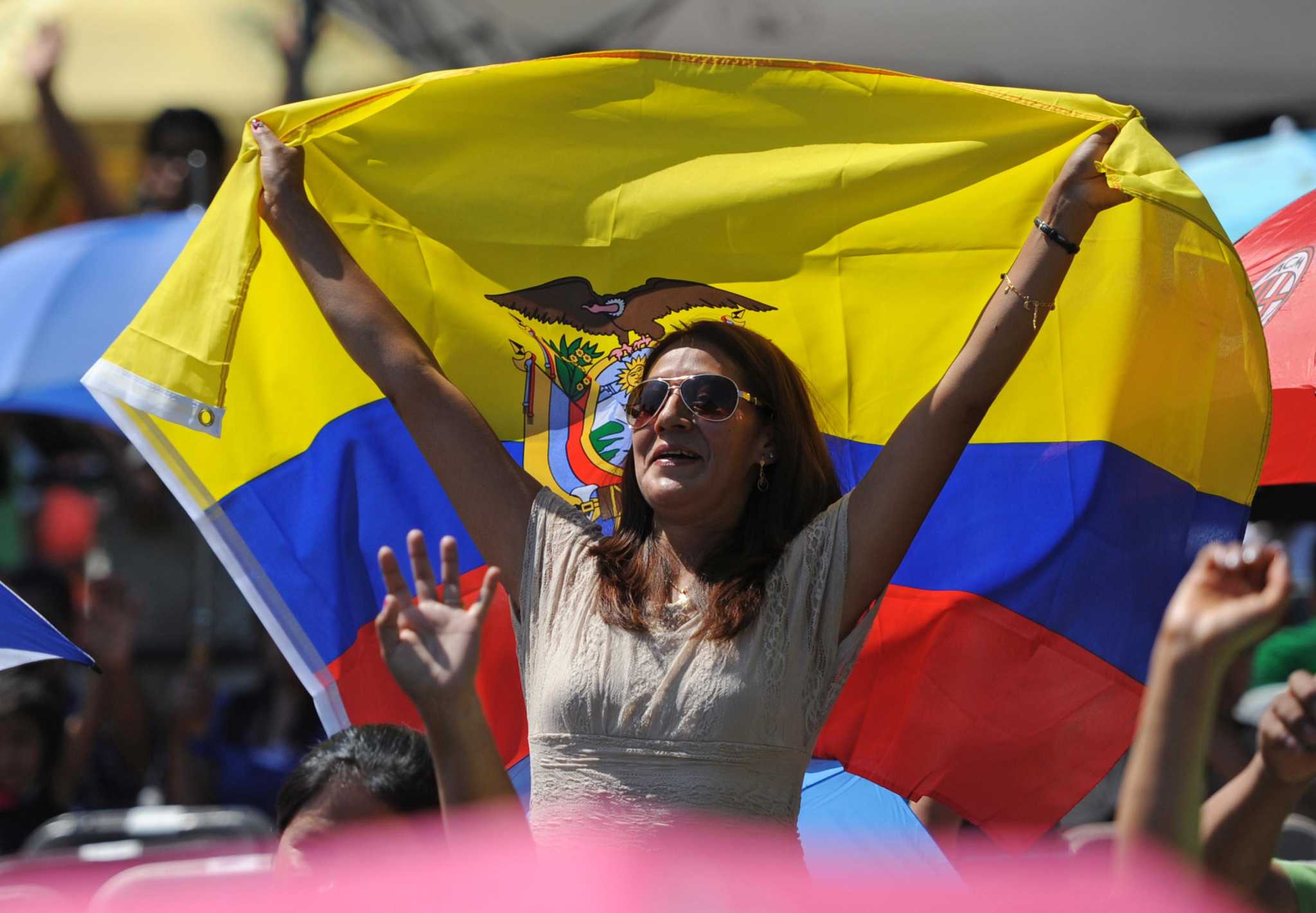 The 2020 census results confirmed what had already been underway for many years: In Connecticut, Hispanic and Latino population growth is the most striking of any group in the state.

As Hispanic Heritage Month draws to a close this week, an analysis of the responses people who identified as Hispanic or Latin American gave to the US Census Bureau shows that their numbers have grown at a rapid rate, this community of Connecticut has become increasingly diverse.

The state’s Hispanic and Latino population includes people of diverse backgrounds. By far the largest group are residents of Puerto Rico, followed by Mexicans, Dominicans, Ecuadorians, Colombians and Guatemalans.

There are concentrations of Hispanic and Latino residents in major cities and some small towns across the state.

Hispanic and Latino populations are expected to continue to grow in size and political power in Connecticut and across the country, according to the Center for Puerto Rican Studies in New York City. But a study from the center notes the community’s below-average economic status, fewer citizens eligible to vote, and a population that tends to get younger result in under-representation in Connecticut.

This year, 12 of the 151 lawmakers in the Connecticut House of Representatives are Hispanic or Latino, and only one of 36 senators is.

But members of Connecticut’s Hispanic and Latino population – including some in its burgeoning cohort of young adults – have worked to change that landscape.

Take for example Mariza Davila-Madwid whose family moved from Peru to Connecticut on a work visa when she was 13.

This visa expired as she left Danbury High School, leaving her undocumented and without tuition fees in the state. She took a year off to fund her first semester in college and continued to work until school.

She has also become an activist alongside her peers in situations similar to hers.

“We were lobbying, we were going to a lot of rallies,” she said. “I got involved a lot because I knew this was the only way to change things. “

The Connecticut legislature passed a law granting dreamers like her the right to take classes in the state in 2011, and Davila-Madwid received his undergraduate degree from Western Connecticut State University in 2012.

She met her husband, an American citizen, while in college, and now teaches Spanish at Bethel High School, where she is also overseeing a new Latino outreach club.

Davila-Madwid, who is pregnant, plans to speak Spanish with her children at home.

Still, Hispanic and Latino residents have said they continue to face misconceptions about who they are and where they come from.

One such assumption people seem to have is that most of the Hispanic or Latino population is undocumented, said Valeriano Ramos, director of strategic alliances for Hartford-based Everyday Democracy.

In 2017, around 116,000 Connecticut residents were likely unauthorized, according to the Migration Policy Institute. About 62 percent came from Central and South America. But the majority are citizens, and many more are either naturalized or born in Puerto Rico or another US territory. Ramos, for example, was born in New York and raised in Puerto Rico.

Another misconception: Melia Bensussen, artistic director of the Hartford Stage, said that shared language often implies that there is a community that fits the description of “Hispanic”.

For example, Bensussen, who grew up in Mexico City, might use the terms “Latinx” and “Latinidad” to describe roughly the same population that the census calls “Hispanic or Latino.”

In Bensussen’s experience living in several large cities, the reality is much more complex than that.

Hispanic and Latino residents are also urging that more support be provided to the growing population of young people from Hispanic or Latino families.

Over the past decade, approximately 32,000 Hispanic or Latino children were born or moved to Connecticut, most of any racial or ethnic group.

The state and its schools have an imperative to provide these children with opportunities as well as Spanish lessons, Ramos said.

While some children live in neighborhoods where they will hear Spanish from the bodega or from their neighbors, many others are scattered in communities less dense in Hispanic language and culture, he said.

“It’s up to the schools to try to encourage them to continue learning the language,” Ramos said. “Schools are making an effort, but they could do more. Community organizations, I think, are doing a lot these days to try to preserve the culture. “

Some are also working to boost economic and commercial property opportunities for Hisapnic and Latino residents.

Per capita, Hispanics and Latinos earned an average of about $ 27,000 less in Connecticut than whites in 2019, according to census surveys. This figure has increased by around 26% since 2010.

The opportunity is exactly what Ruth Alustiza is trying to deliver through the company she works for as Executive Director, Latin Financial, based in Newington. The company specializes in business loans and cash advances, particularly for Puerto Rico.

Alustiza, who is Puerto Rican, said many clients she works with lack the financial opportunities or know-how to start their own businesses. Latin Financial finances all kinds of businesses, she said, citing pharmacies, gas stations and spas as some of the most common.

Others, like Bensussen, try to help people better understand themselves and their communities through the arts, drama and storytelling.

The Bensussen-supervised theater is hosting its first live performances since the start of the pandemic over the coming week.

“It’s the great gift of being largely out of the pandemic,” she said. “It allows us to breathe, commune and hear stories together, which help us shed light on all aspects of our humanity.”